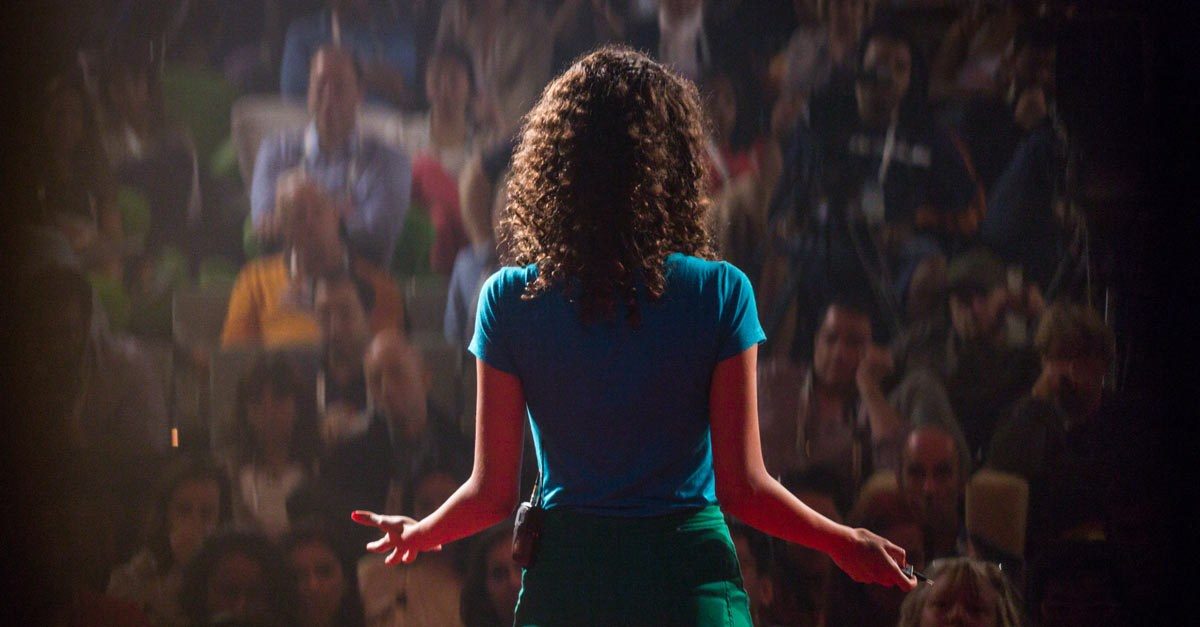 Seventeen writers each take a theme: a middle-aged woman, two kids, is packing her bags in the supermarket. Seventeen stories emerge, each different. Those who know the writers can tell – this is John’s story, this is Bob’s; no one else would have taken the same approach. Yet our stories are not always simply our own, nor are they merely commonplace. The best stories take their life from the twilight zone between the individual and the universal. They bring with them the sense of something both unexpected and inevitable.

How many women, shopping on some long-forgotten errand, contributed unknowingly to those stories? The memories of how many other incidents, seemingly unrelated, added their own twist? And why are some writers addicted to rhetorical questions? No one knows. The point is – writers do consciously, and for fun, what other people do unawares. We all live in a sea of inspirations so vast that we are hardly aware of it. No one, at any time, is aware of, let alone understands, one percent of what goes into the stories they weave. Those strange, familiar patterns seem to emerge of their own accord. For some of us, those patterns, the things we notice about ourselves and the world that we can understand, are comfortable and reassuring. For some, they are threatening – even incomprehensible.

In either case, they are not the whole story. No one story is ever the whole story, for the whole story can never be told. Or, rather, the whole story is in the process of being told, in all that was and is, and is to come. As with all the best stories, we may guess at how it will unfold, but all we can hope for is that we will be both surprised and convinced by twists we had not imagined.

We can only manage the little stories, the stories that are small enough to fit inside our heads, though no story ever told remains there. Stories connect – writer to reader, listener to hearer. Stories have consequences. Perhaps that is why there are some stories we will never tell. We invent other stories to wrap them up, to keep them safe, and only bring them out when we are alone. Before we are old enough to understand, our imagination fashions the mundane into the stuff of dreams or nightmares: the organ-playing wood, the jolly-rogered sea.

Sooner murder a child in its cradle, said the poet William Blake, than nurse unacted desire. Untold stories have their consequences too. They become deeper and stronger, more out of touch and more resistant to change. People seek help from a healer when their stories begin to be threatened by inexplicable reality. They may want someone to take that reality away, so that they can go on doing what they always did, telling themselves the same old, familiar story – or they may realise that will not work; they need a new story to make sense of the world as it now is.

Poets and healers have this in common: both know that a story is not reality, but it can reflect a deeper reality, one beyond immediate appearance. Both can make their way between dreams and visions, following the thread that binds them, not knowing yet what lies at the other end. Both are ruthless – prepared, if need be, to murder their darlings.

There is this difference between the poet and the healer: the poet works outwards – a multitude of different stories may emerge from a single point of inspiration. The final poem is whatever it wants to be, and takes whatever inspirations it needs to make it so. The healer works inwards, towards the hidden, untold story, searching the sea of inspirations for any thread that may lead towards it, gently unwinding the stories that surround it.

This is an art, not a science. The forms of divination: analytical or Jungian, palmistry or tarot – are as seemingly arbitrary as the forms of composition: sonnet, sestina or villanelle. They serve much the same purpose – to provide the practitioner with a framework and point of departure, and to suggest possibilities that might otherwise be overlooked. There is of course bad healing as well as bad poetry: work stretched and distorted to fit preconceptions about the framework.

Poetry makes nothing happen, says Auden. It survives, a way of happening, a mouth. Sometimes finding a way is enough, a way for a mouth to tell a story it could never speak. Patience to wait for the mouth to find its own words. Courage to hold the story to the light – and let it go.