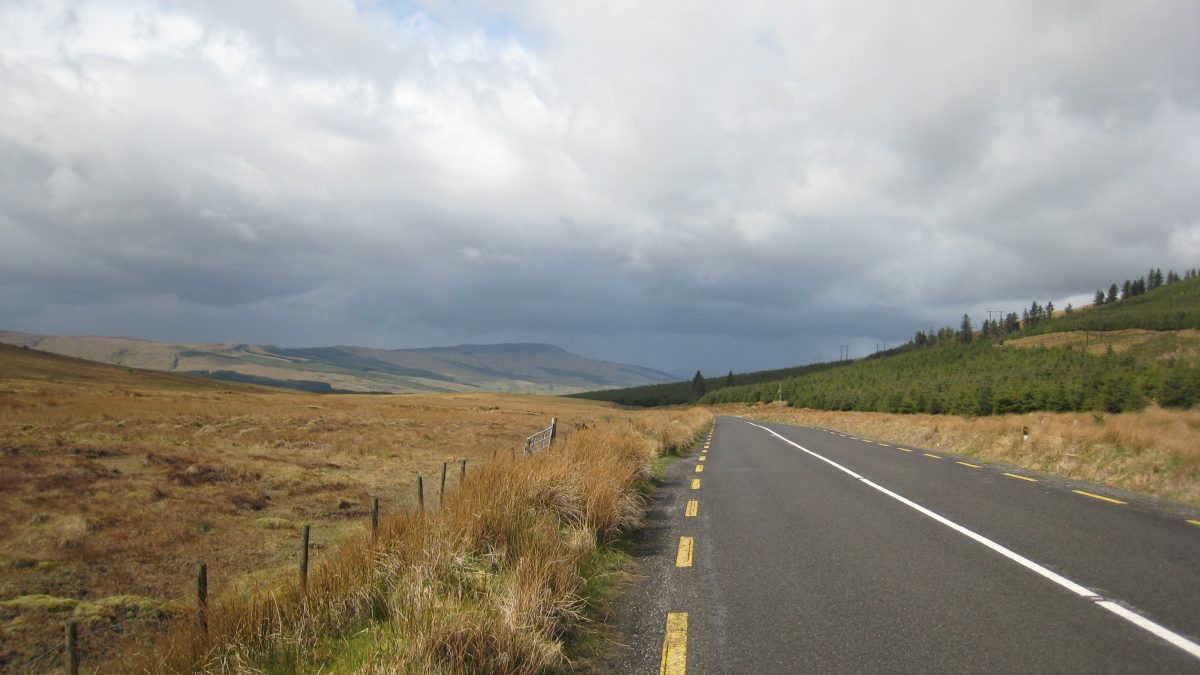 It’s been a long, cold start to Spring, and with the present concern over the future of the Border it’s perhaps not surprising that this issue of Corncrake concentrates on Fermanagh, but the seasons turn as they always do, and soon we will be stretching our wings again.

In the meantime, there has been a lot happening in the County: Sliabh Beagh Arts have produced another spectacular event, Fermanagh Film Club has celebrated its tenth anniversary, and our new spoken word venue The Thing Itself has gone from strength to strength over the last year, hosting the All-Ireland Slam Final and attracting top talent from all over the island, as well as encouraging local poets. Two of its founders, Caiman O’Shea and Darren Reihill have been published in the latest edition of PoetryNI’s quarterly 4×4 and Richard Pierce has an exhibition of his photography in the Hambly & Hambly gallery.

In this issue of Corncrake we welcome Jessica Campbell as our new Drama Correspondent, with a review of the audience’s choice in Fermanagh Drama Festival, and poet and illustrator Jennie Methven.  We have poetry by Pete Byrne, now in Liverpool, who conceived the idea for the magazine, and a piece by myself to go with a review of A Moveable Feast by Tony Brady, who also manages to link Castle Coole with a statue of Achilles. Bernard Calgie returns with a memory of his grandmother, and there’s a short story by Ellie Rose McKee.

Looking further afield, I have a piece on the importance of having more than one language, and John Llewellyn James considers cover versions and reviews the Gilbert & George exhibition in Belfast.

Finally, a Kickstarter Appeal from one of Fermanagh Writers, Ruth Leonard, who is planning a writer’s retreat near Navan.

What’s next? Who knows?